Breaking NewsAbout an hour ago

This grab taken from a UGC video shows Iranian women protesting in in the central city of Yazd on September 26, over the death of 22-year-old Mahsa Amini after her arrest for allegedly breaching Iran's strict rules on headscarves and modest clothing

The study purports to review data on possible changes in the frequency or intensity of rainfall, cyclones, tornadoes, droughts and other extreme weather events ‘Not an accident’: ‘Sabotage’ rumours swirl

Three major leaks have been detected in Russia’s main gas pipeline, with world leaders declaring they “cannot rule out sabotage”. 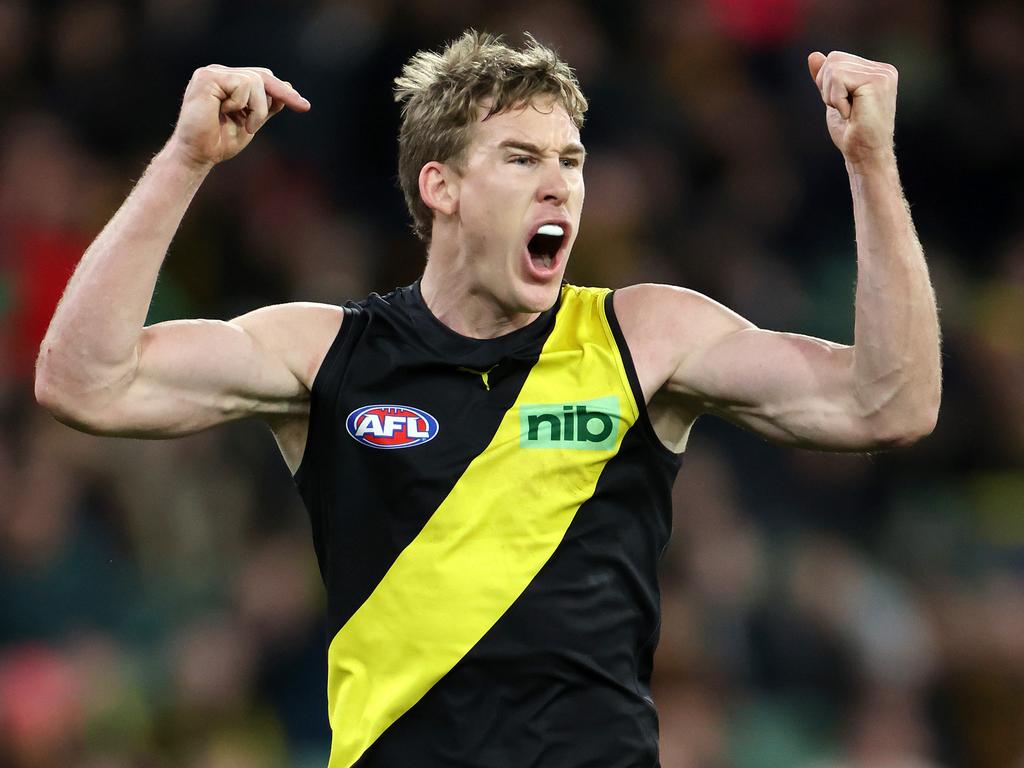 Tom Lynch has won two premierships since joining Richmond and has now added another special award to his AFL resume. This insulted dating show star has dumped all the contestants after a rude confession and quit … again. James Weir recaps.

Soldiers at a departure ceremony in Crimea on September 27, 2022 after Russia announced a draft of hundreds of thousands of troops A Penrith Panthers star and his partner have gone to incredible lengths to ensure he didn’t miss the biggest game of the season. Colombian superstar Shakira is facing more than eight years in prison if found guilty of tax fraud after a judge ruled her trial will go ahead. 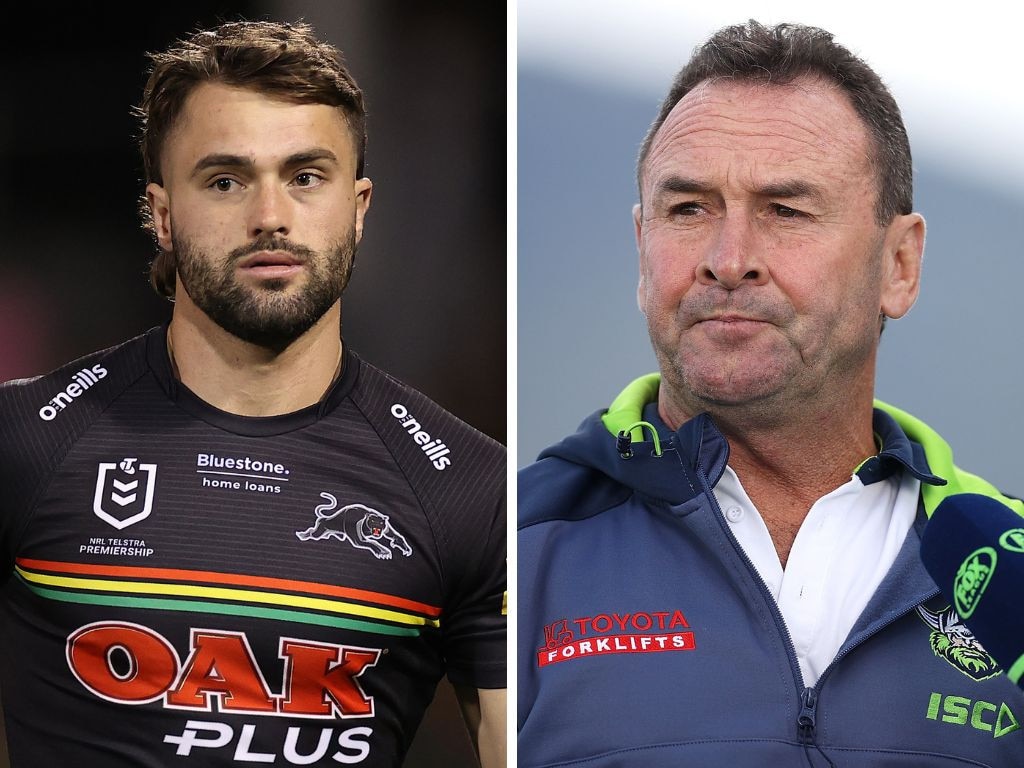 Penrith Panthers star Jaeman Salmon has spoken for the first time since an NRL coach unleashed a damning post-game tirade. Controversial Block couple Sharon and Ankur have been caught on camera furiously slamming their own team of builders on the show. People near Echunga have been warned to closely monitor conditions which could threaten their safety. Coolmore has quickly snapped up Victorian sprinter Jacquinot for The Everest following his explosive win in the Golden Rose last weekend. Seeking clarity: How United will tackle loss of Next Star

Ariel Hukporti’s season-ending Achilles injury has rocked Melbourne United, putting it in a unique situation. The club has sought clarity from the NBL as it mulls a potential replacement. 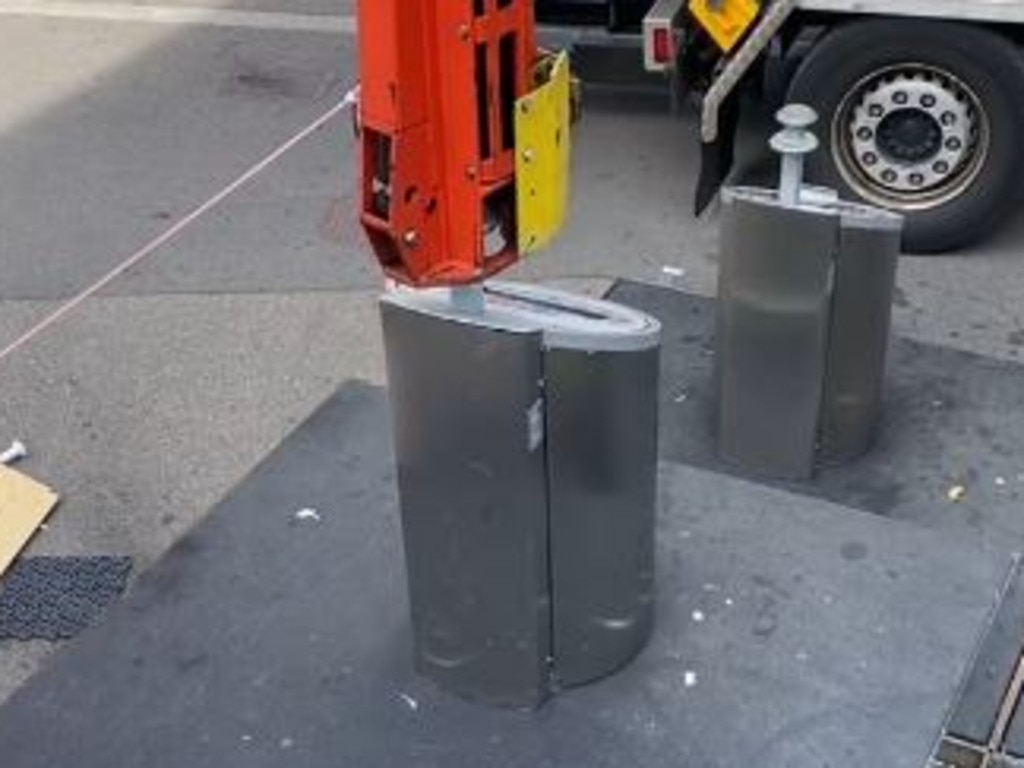 Millions were left in awe after viewing footage showing the incredible underground bin system in place across Europe. Scandal fallout: ‘Won’t be coaching round 1’

A leading journalist believes the fallout from the accusations levelled at Hawthorn will see two coaches miss the start of next season. An immunocompromised university student has taken matters into her own hands after her school ditched its mask mandate. A court has heard how a babysitter who raped an infant and sexually abused 15 other children used social media to gain the trust of families. Ritza Piper, winner of her past two starts by an aggregate margin of 37 lengths, is the star attraction at Wentworth Park on Wednesday night. 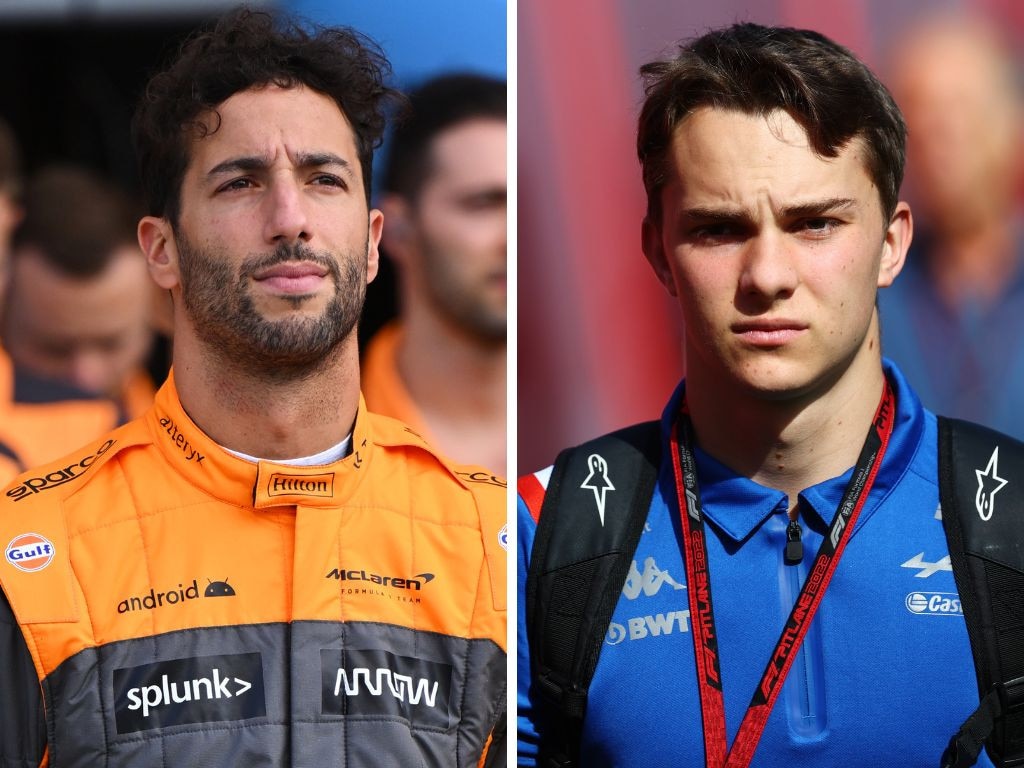 Daniel Ricciardo was blindsided by his own team, but the man set to replace him has revealed the move he made in the weeks following. Melissa Caddick’s husband told a court he was paid six figures for a tell-all TV interview as he revealed details of the last hours the fraudster was seen alive. 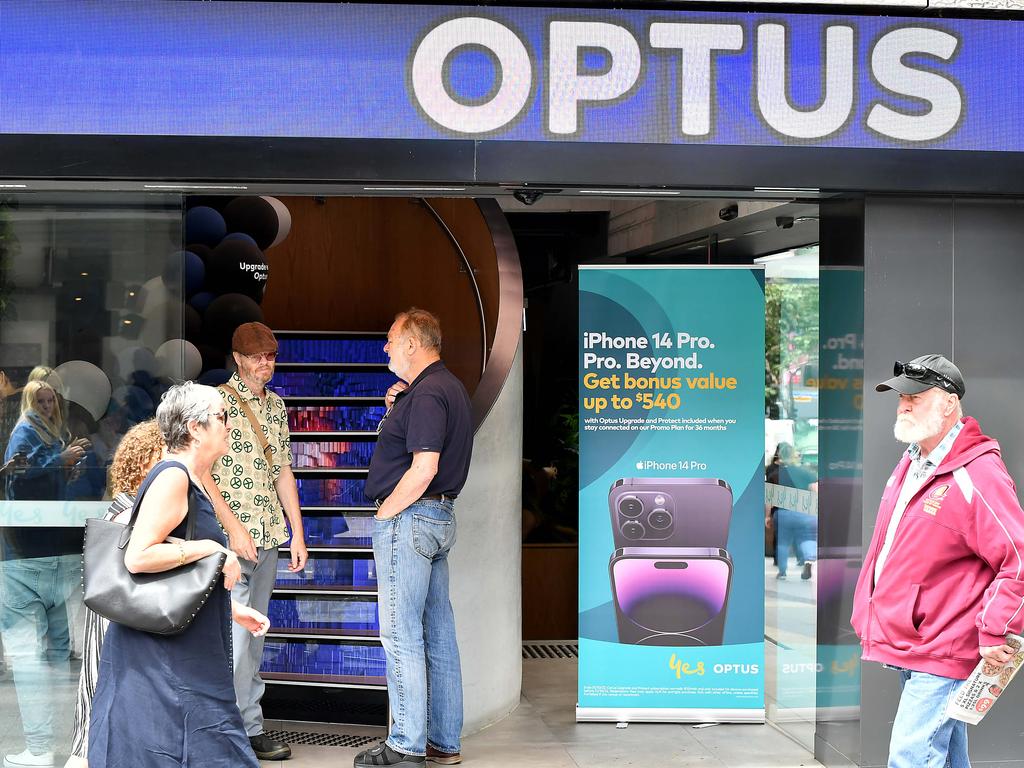 Next move after Optus hack revealed

State governments have released information on what to do if you believe your data has been stolen amid the cyber attack on Optus. 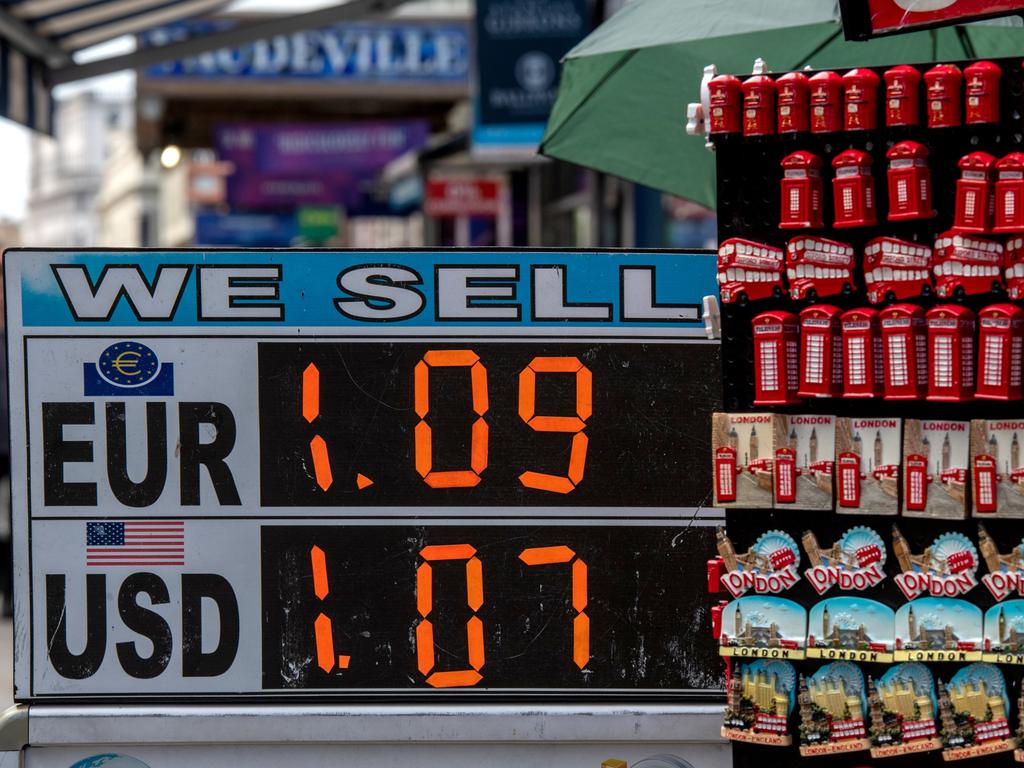 The Bank of England has vowed it “will not hesitate” to hike interest rates again after the pound crashed to a record low on Monday. One woman pushes Europe to ‘catastrophe’

There’s a reason one woman is being described as “a danger to Europe”. Her fascist roots and radical far-right beliefs have many worried. 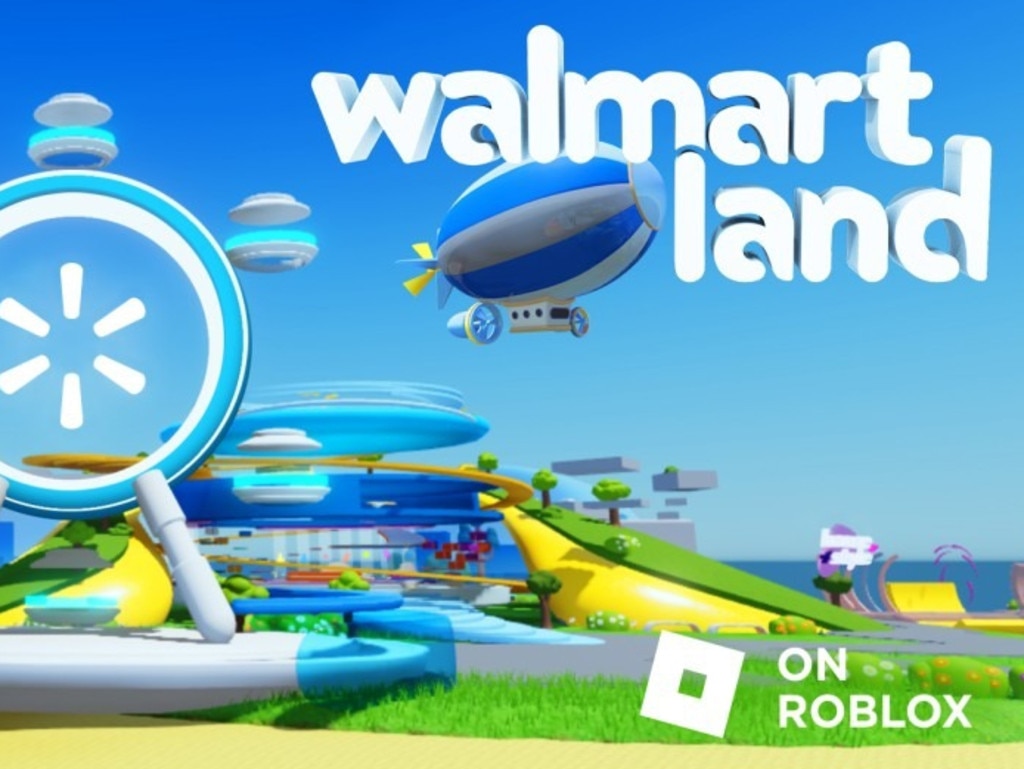 Walmart is opening its doors to a new generation of potential customers in the metaverse, targeting kids on Roblox, and not everyone is happy. Ben Hunt may be the favourite to claim the NRL’s most sought-after award, but there are several others giving him a run for his money. Here’s everything you need to know.