Earlier this week, AT&T announced it had agreed to acquire BellSouth for $67 billion, a deal that will create the world’s largest telephone company. Reports since that announcement have noted that a “reborn AT&T,” as it has been called by the media, will give cable companies a serious run for their money in the race to sell phone, TV and Internet services. And it comes at a time when cable companies are already losing market share to telephone companies in the area of high-speed Internet connections. Knowledge at Wharton has asked Gerald Faulhaber for his perspective on the acquisition, including its impact on consumers. Faulhaber is professor of business and public policy at Wharton, and in 2000-2001 was chief economist at the Federal Communications Commission. In the 1980s he was director of strategic planning and financial management at AT&T, and before that held various positions at Bell Telephone Laboratories.

How to Have More Successful Conversations 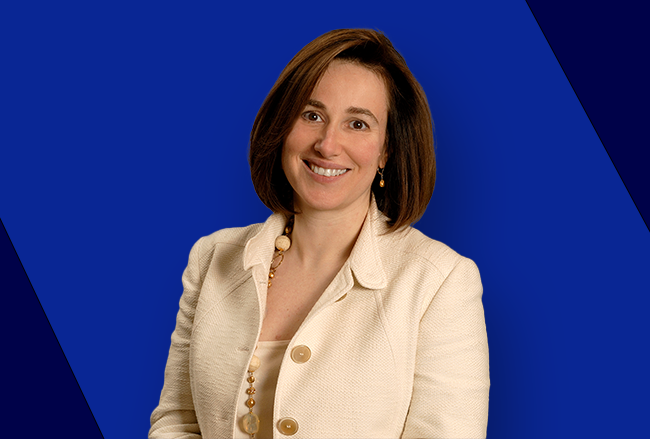 Sigal Barsade: The Power of Emotions

More From Knowledge at Wharton

How to Have More Successful Conversations

Dealing with Difficult Customers? How Gig Workers Push Back

Sigal Barsade: The Power of Emotions

Sign up to stay informed about our latest article releases.