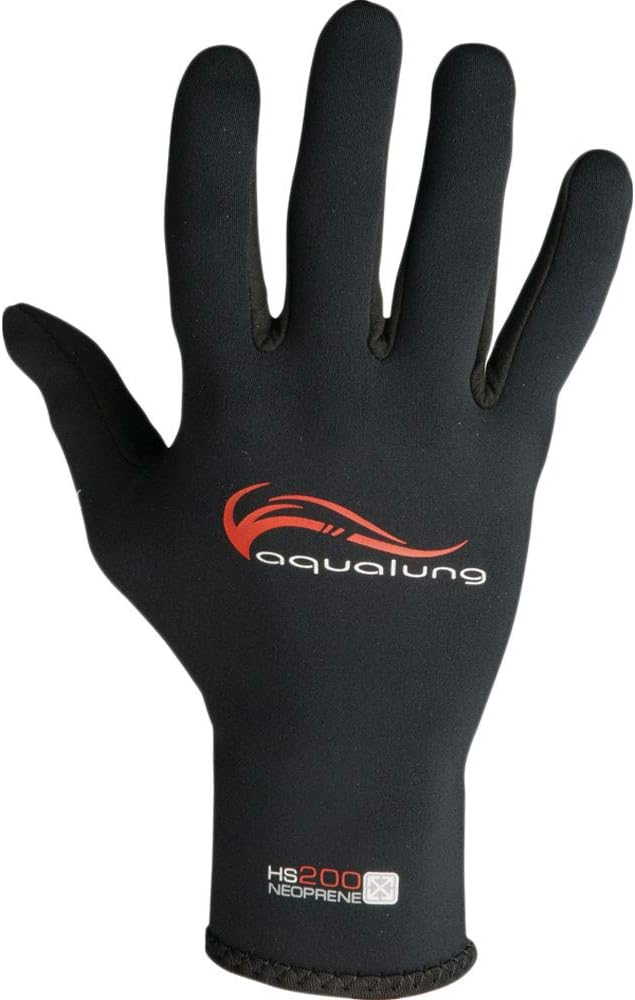 The Kai Gloves are ultra soft and provide the ultimate in warm water diving comfort. Made with HS200 High-Stretch neoprene, the gloves are super stretchy and are easy to put on and take off 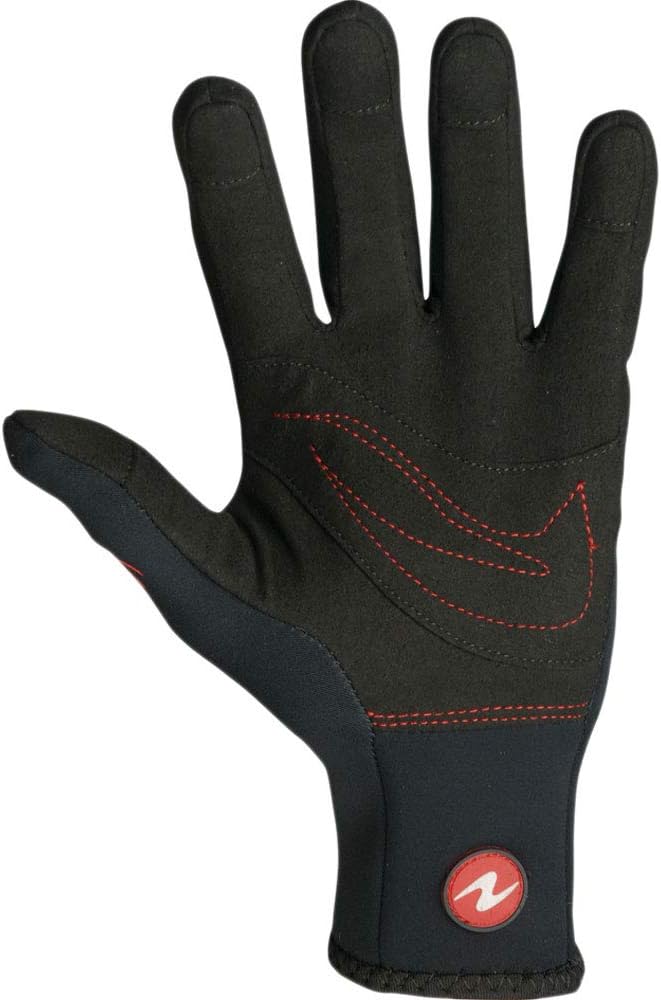 before you can login, you need to create an account..
it takes just a minute!