The Socceroos’ World Cup triumph has been questioned after new TV footage revealed a controversial moment before Australia’s goal. Flooding on Australia’s east coast could force the price of beer to rise as crops such as barley have been left depleted, one industry leader says.

At Work45 minutes ago 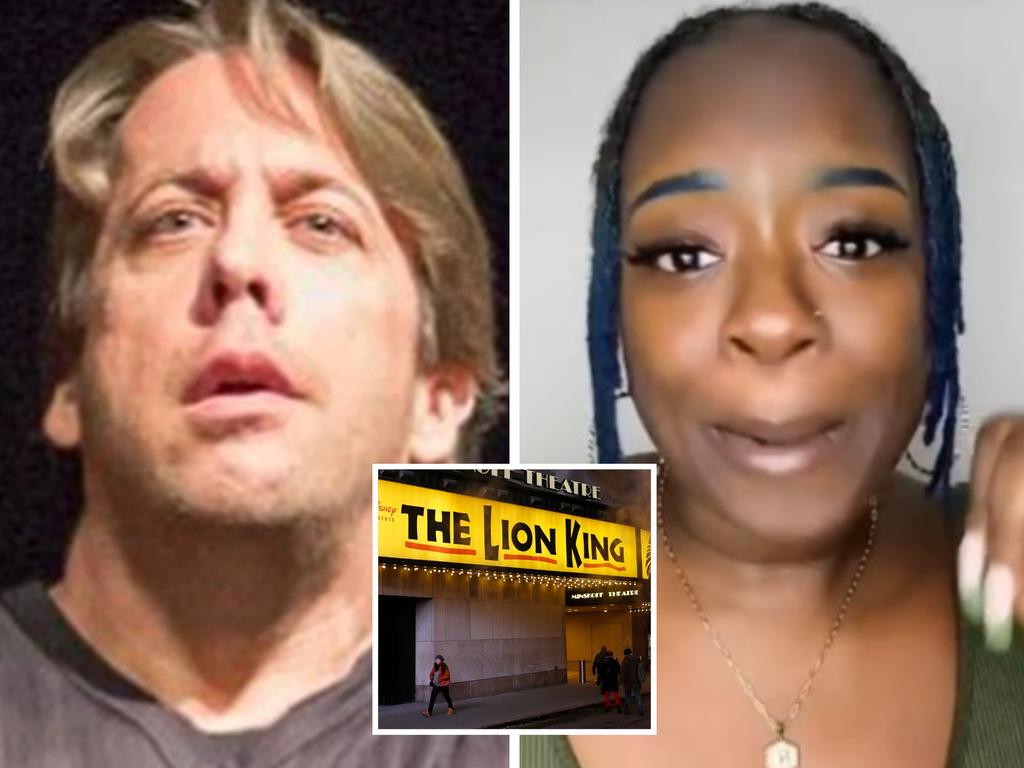 A sign-language interpreter was booted from Broadway’s Lion King for his skin colour — only to be told to “wipe your white tears” after he sued for discrimination. 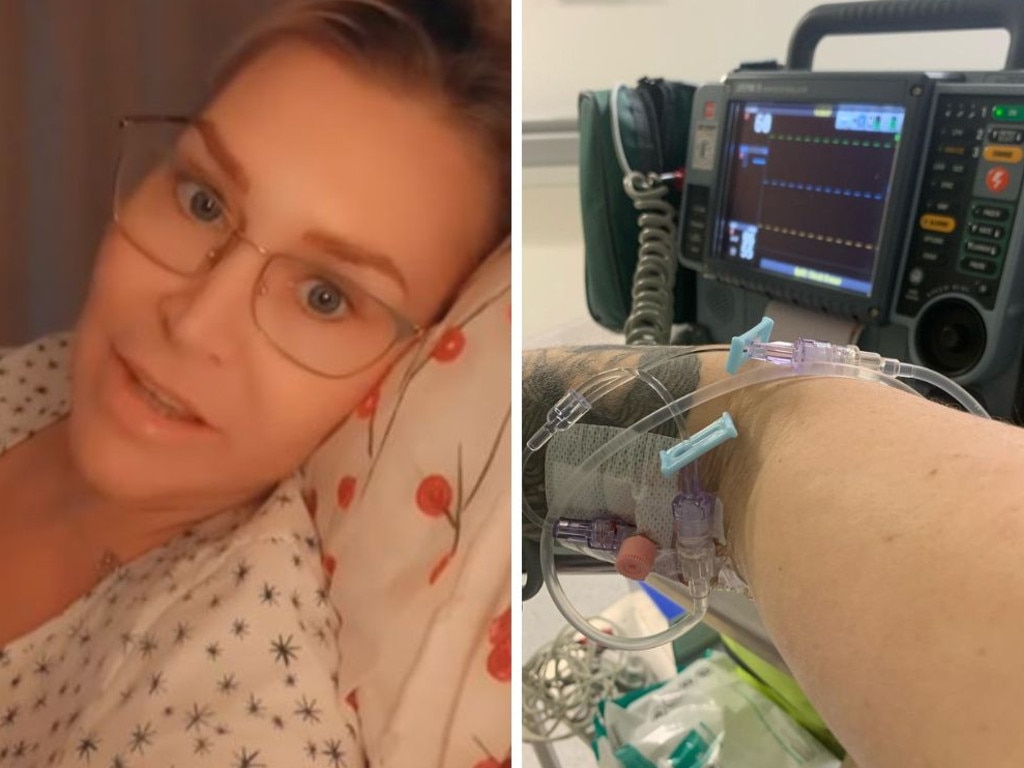 Pop singer Jo O’Meara from S Club 7 has shared a “devastated” message to fans from hospital after suffering a medical emergency. The biggest day of the AFLW season has arrived. Who will claim top honours when Brisbane and Melbourne square off? Follow all the latest news here.

0
Horse RacingAbout an hour ago 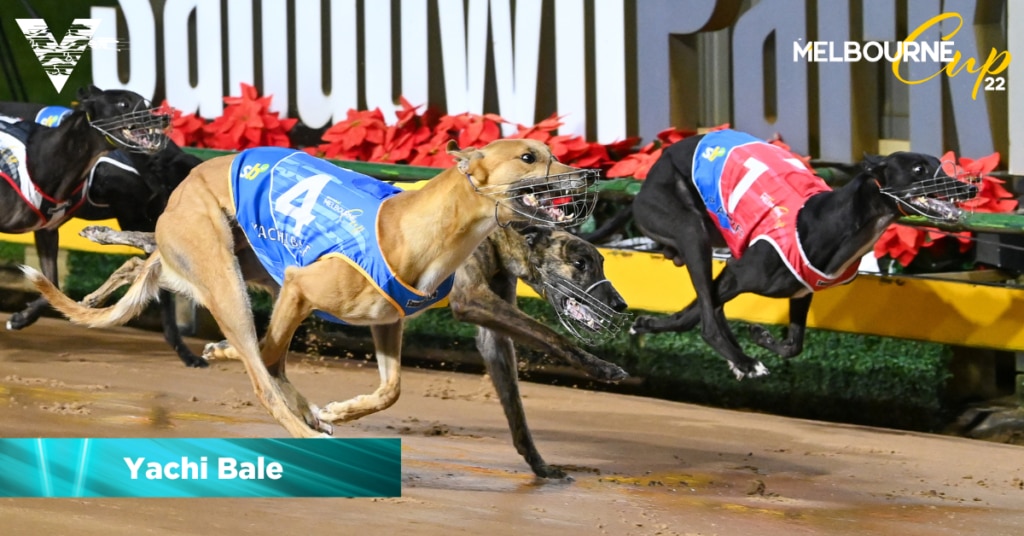 The Mark Delbridge-trained Yachi Bale has defied age and experience to win the $1m Sportsbet Melbourne Cup at Sandown Park on Saturday night. Labor’s contentious industrial relations reforms are set to become law after a deal was done with a key crossbencher. 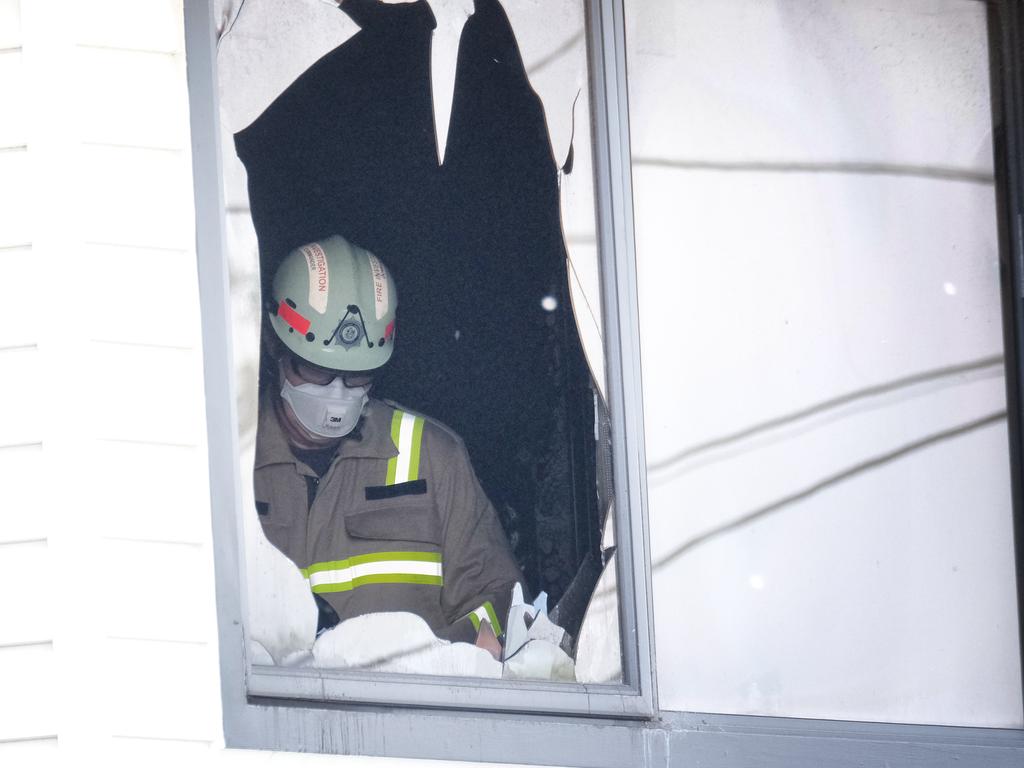 One man has survived a fatal house fire at a Melbourne townhouse that killed two men in their 20s.

Horse RacingAbout an hour ago 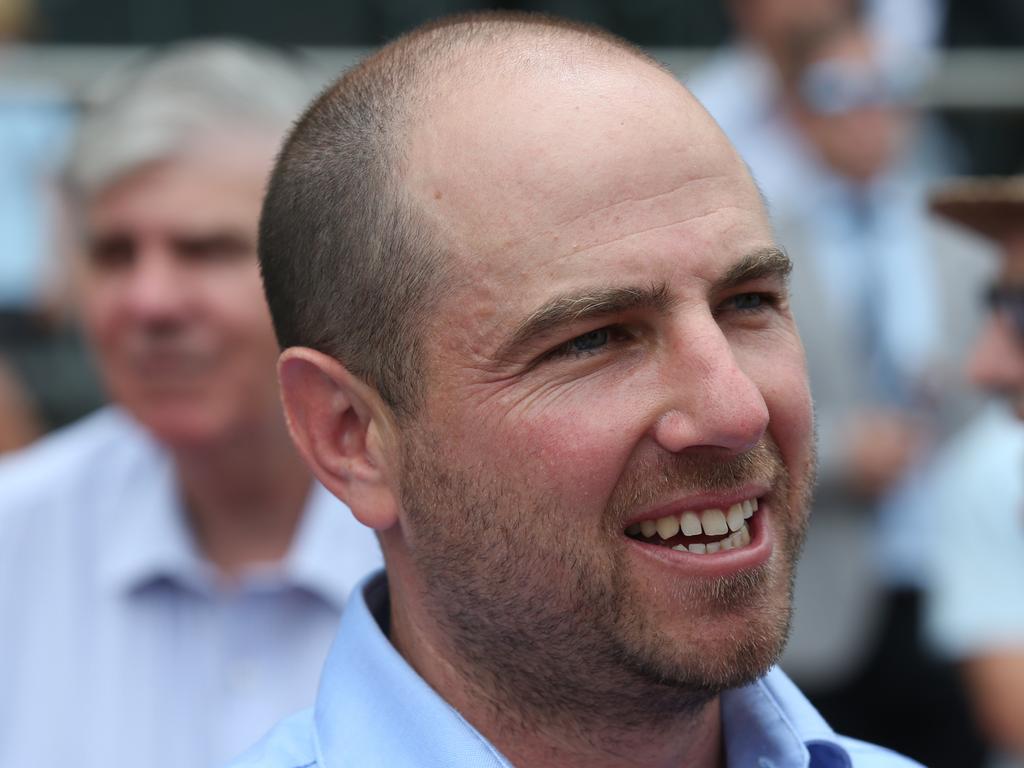 Traralgon tips: Fuzz to give punters a Buzz

Trainer Luke Oliver can provide punters with a late win via a fresh mare at Sunday’s Traralgon meeting. 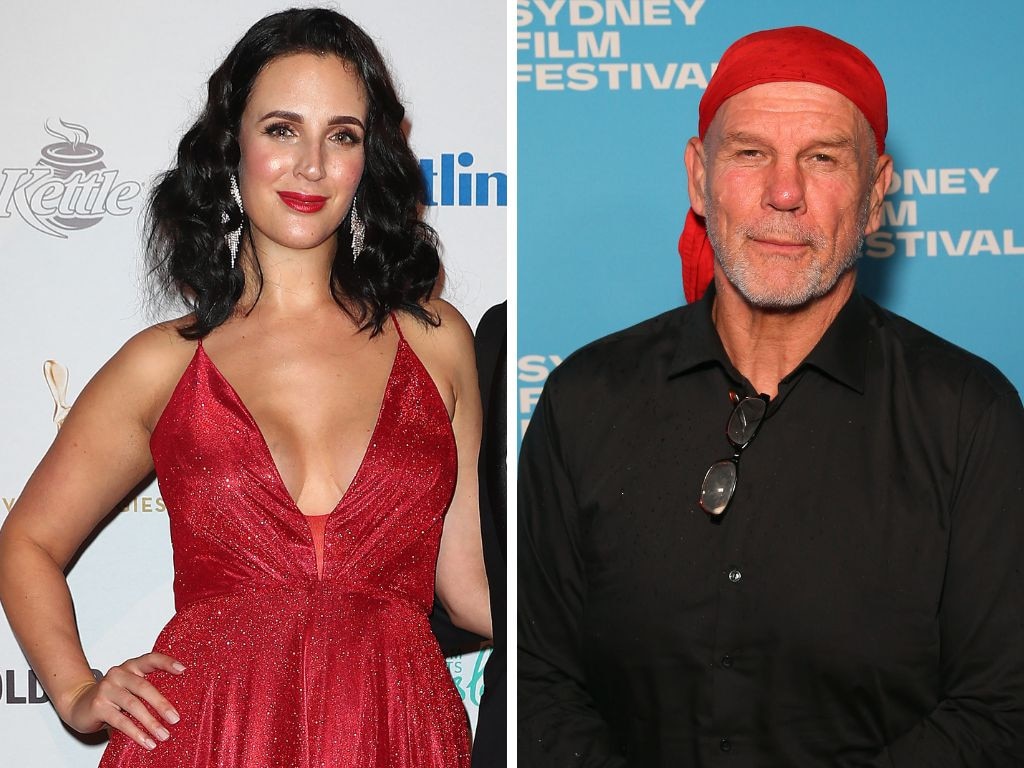 Commentator Lucy Zelic has taken aim at Aussie fans on social media in the wake of vitriol being spewed at Peter FitzSimons. Ballarat trainer Archie Alexander has the perfect candidate for a win at Sunday’s Jericho Cup meeting at Warrnambool.

Celebrity LifeAbout an hour ago 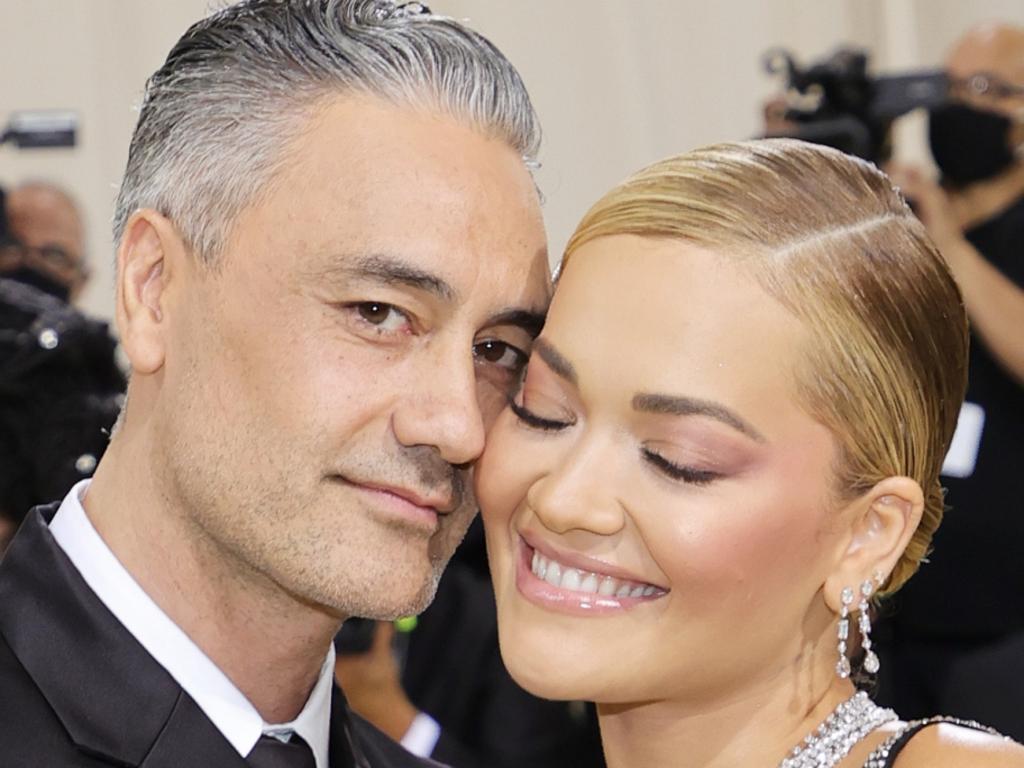 Pop star Rita Ora says a man would never have his career eclipsed by the attention on his former lovers — but she has. A new book has revealed how the Queen reacted to Harry and Meghan’s relationship — and the comment she made shortly after they wed. The Socceroos have tasted World Cup victory for the first time in 12 years, but a moment of Lionel Messi magic stole the show. 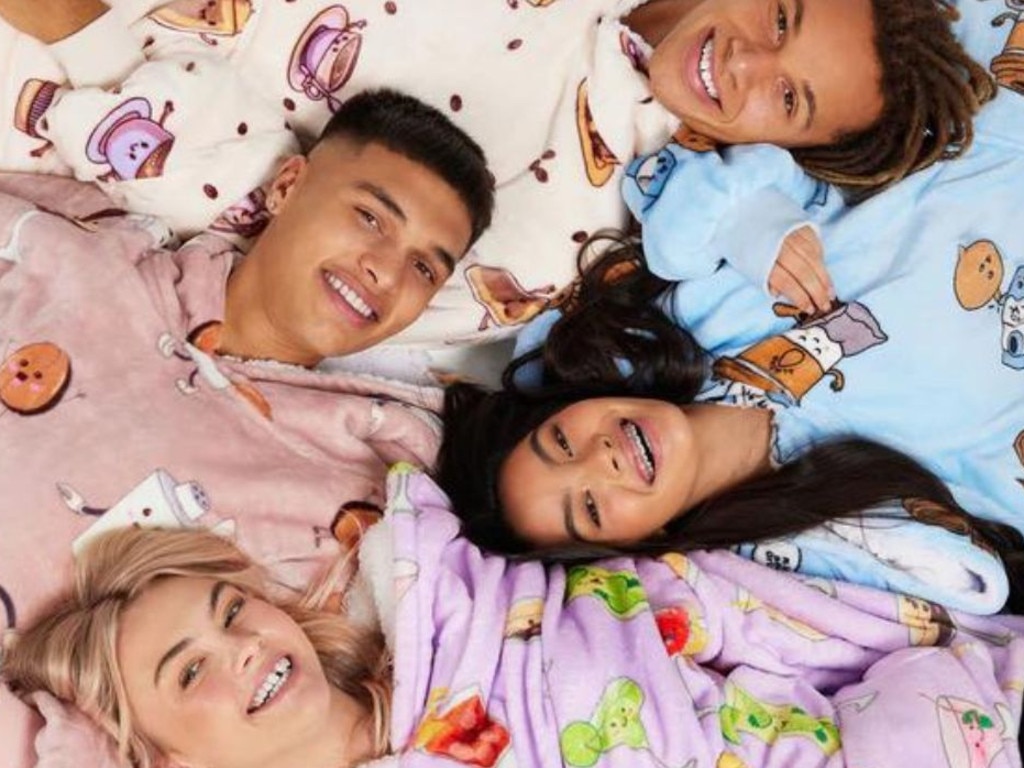 Black Friday isn’t the only sale event to watch – Cyber Monday is hitting us with some early deals you won’t want to miss. ‘How does that happen?’: Top nations urged to quit FIFA

The Qatar World Cup has been plagued by issues since it was announced it was hosting the event. Who should take the blame at FIFA? And would this radical plan stop future issues? 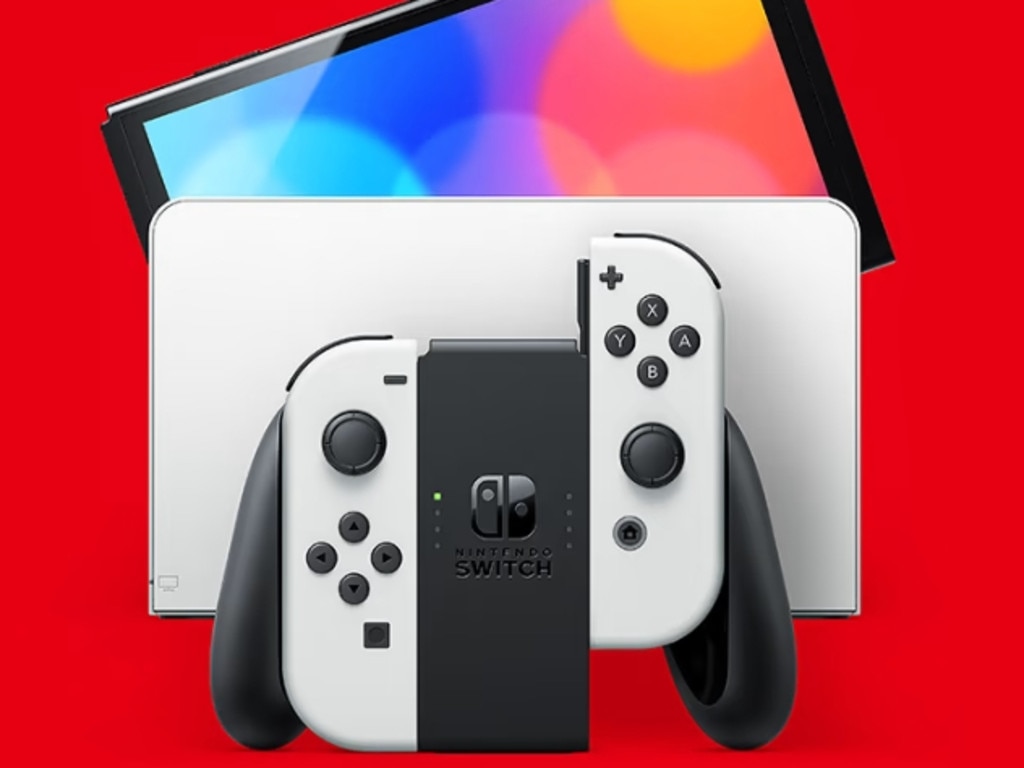 The World Cup group stages are underway but only 16 of the 32 teams will make the knockout games — find out who’s on top. 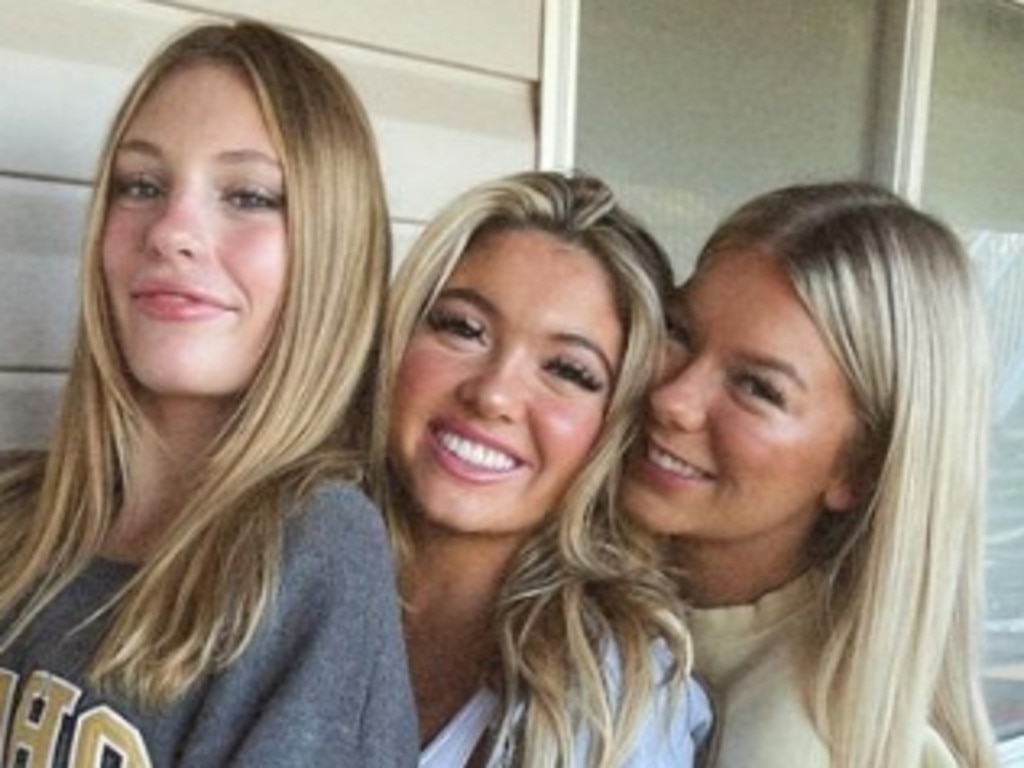 The “savage” attacker who hacked four university students to death in their sleep may have been fixated on just one of them. 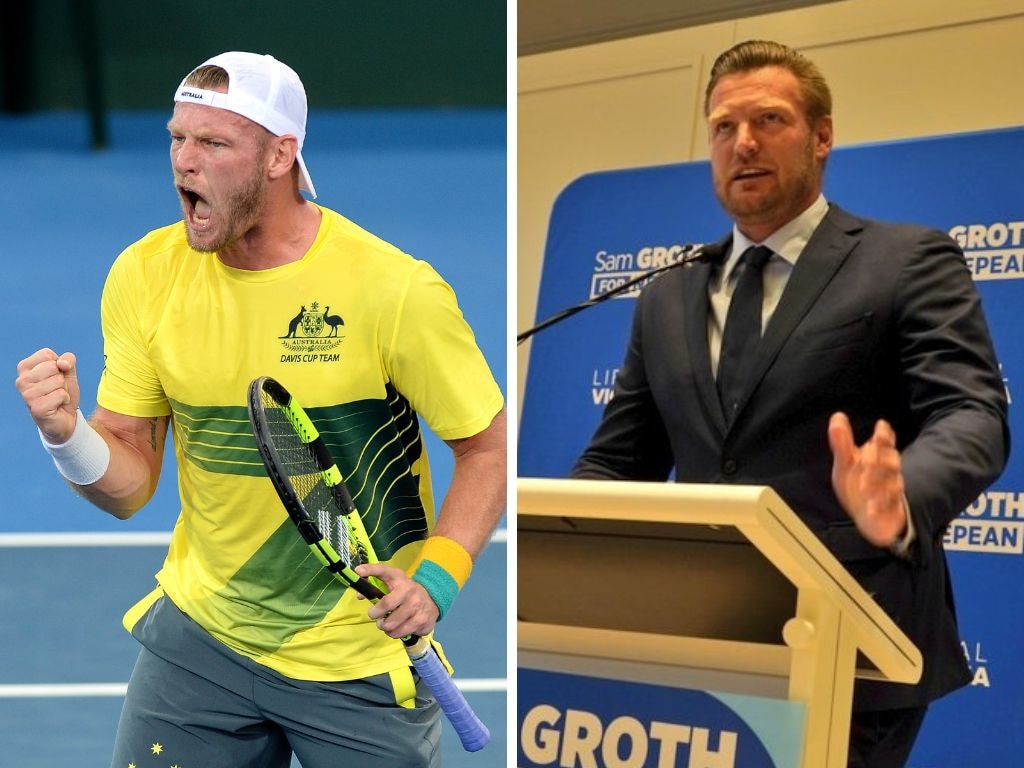 A former Aussie tennis star turned commentator is now a Liberal politician, celebrating his victory at an election party with champagne and oysters. Apple’s iPhone 13 has dropped to its lowest price yet – but this offer won’t be around for long. Pro surfer Tyler Wright has shared the first snaps from her low-key wedding to partner Lilli Baker after a whirlwind romance. 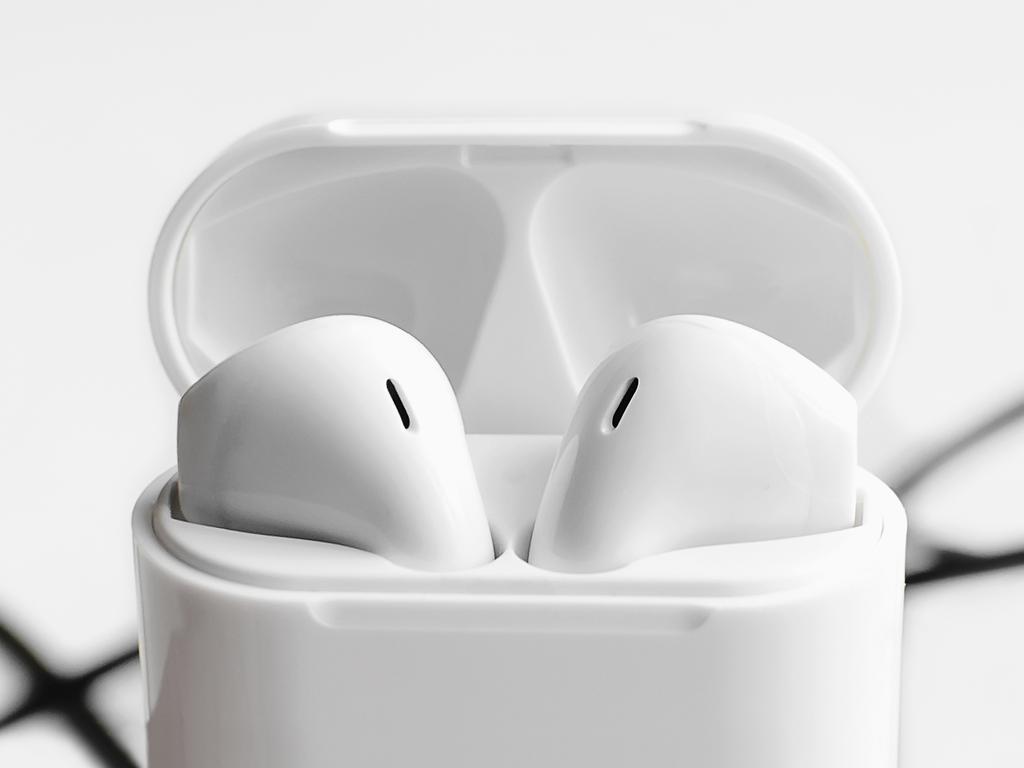 Your guide to the top Black Friday AirPods deals

The Black Friday and Cyber Weekend sales are bringing a rare opportunity to grab Apple headphones at discounted prices. 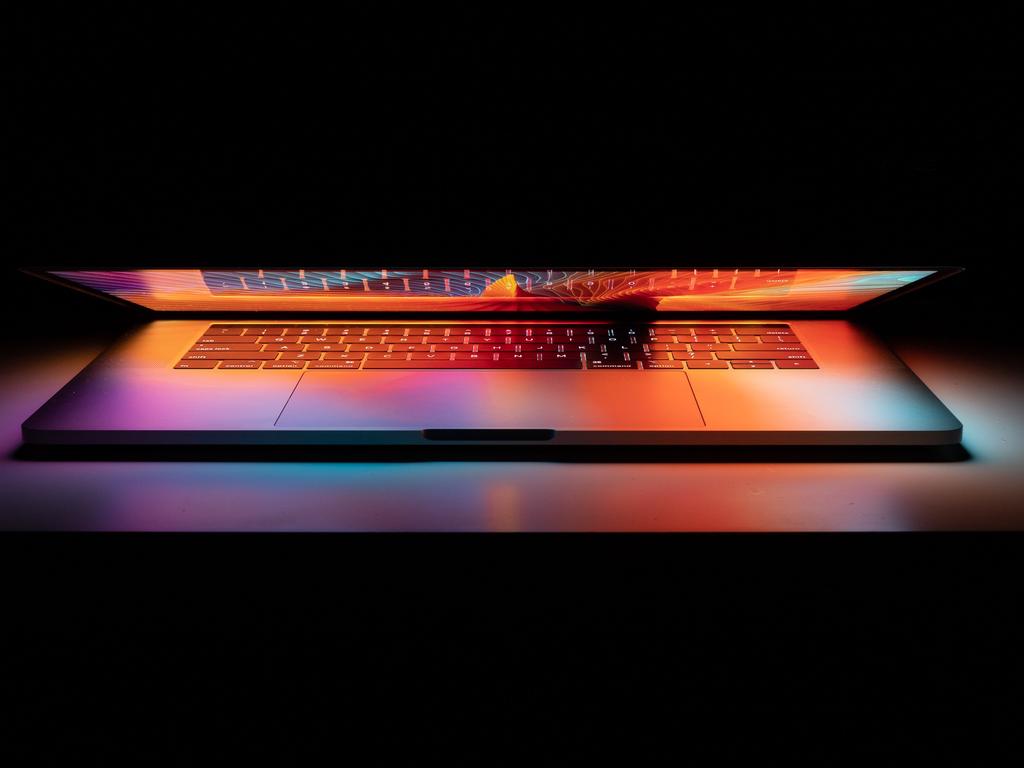 Your guide to bagging MacBooks, iPhones, iPads and more at bargain prices. A furniture company this week fired all of its 2700 employees while they were sleeping, telling them in texts and emails not to come to work the next day. Tributes are flowing for Irene Cara after the Fame and Flashdance singer passed away in her Florida home aged 63. Wallabies save coach with miracle comeback

The Wallabies have tasted sweet “redemption” with a miracle comeback win that has eased the pressure on coach Dave Rennie. 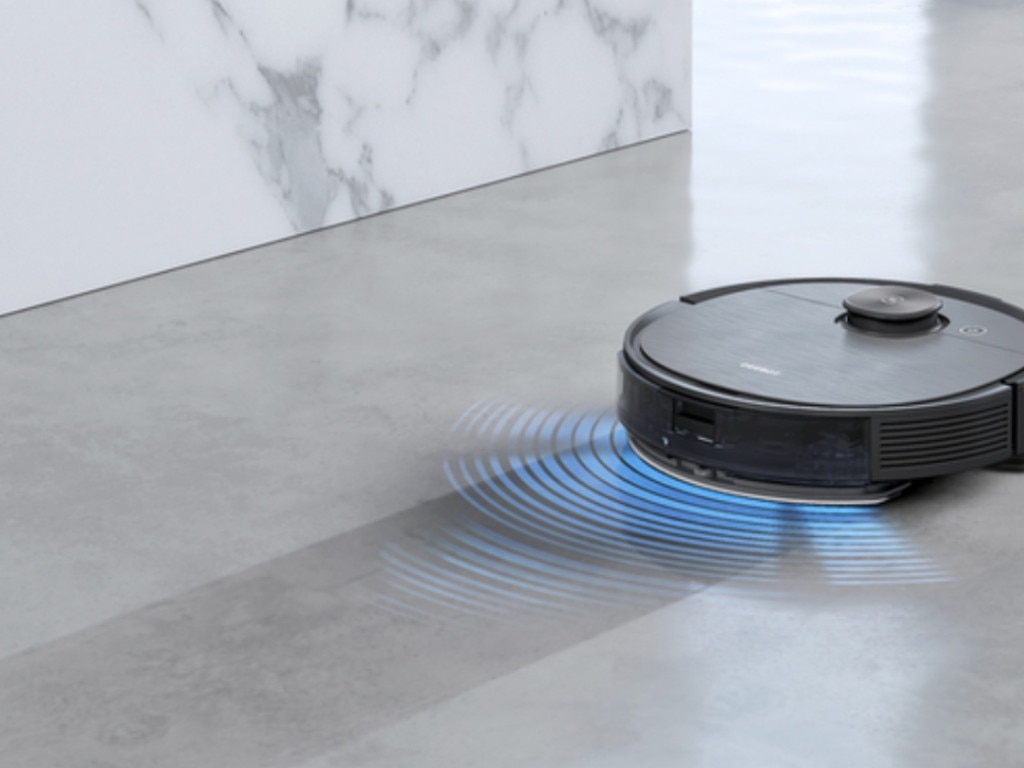 $1k off top robot vacuum that mops, too

From the top-rated ECOVACS robot vacuum to Apple MacBooks, these are the massive deals to shop from retail giant, Amazon. Check out huge savings on Nike, adidas, ASICs and more as THE ICONIC continues its huge Black Friday sale. 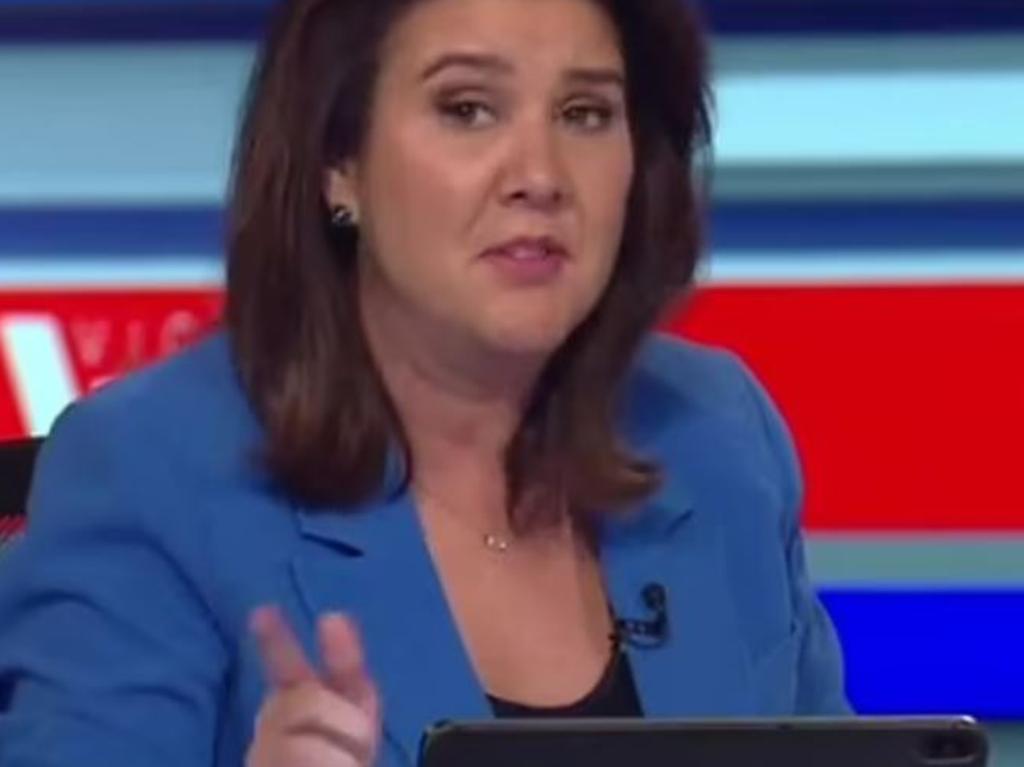